Introducing the AirQUEEN® Breeze Mask. AirQUEEN® Breeze Mask has N95 Level Filter Performance. US FDA NIOSH Standards, N95 is a filter grade similar to KF94. Air Queen Mask has been found to have excellent functions in inhalation resistance and exhalation resistance, making it a differentiated breathing convenience with the filter function of the Mask. AirQUEEN® Breeze Mask is an individually packaged CE-marked FFP2 type respirator developed and manufactured in South Korea by TopTec. It is very light and made of so-called Nano material, which makes it easier to breathe through than most other respirators that filter with the protection ratings FFP2. The protection is of the 3D type and thus becomes more comfortable to wear for longer periods, for example a flight.

The FDA has approved these masks as being equivalent to 3M’s popular 1805/1805S masks.

Feather-light, each mask weights less than 4 grams (less than a sheet of paper). 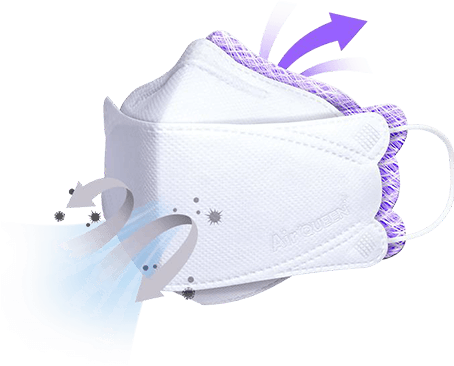 Cutting-edge filtration technology. At 1 billionth of a meter thick, our nanofibre material is arranged in a fishnet matrix for optimal filtration, durability and breathability… for both safety and comfort. 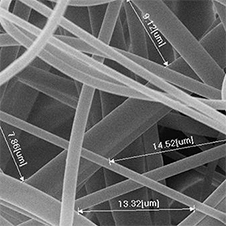 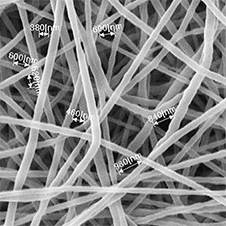 AirQUEEN® nanofibre filter
(15,000 times enlarged)
AirQUEEN’s nanofibres are much
thinner and have an average distance
between fibres of 1.0μm

0
0
Your Cart
Your cart is emptyReturn to Shop
Continue Shopping
We use cookies to ensure that we give you the best experience on our website. If you continue to use this site we will assume that you are happy with it.Ok